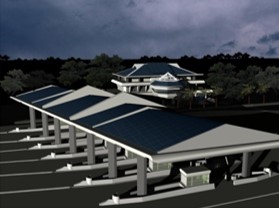 The Department of Highway has sign up
a group of consultant to study a possibility of
a new motorway to the south.

The new motorway will provide a faster alternate to the south. Moreover, it will help increase economic growth in southern areas A new motorway will have two traffic lanes per direction and might increase to three lanes per direction in future study. The project started from
Rama II road at km 35+000 passing Mahachai Mae Klong railroad before hit The Gulf of Thailand on Wat Kra sa khao Samut Sakhon travel along deep water line then reaches Laem Pak Bia at Ban Makamkal and ended at Cha Am Petchaburi province. The total distance is 91 km with inland part of 44 km and offshore part of 47 km 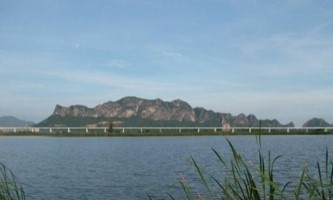 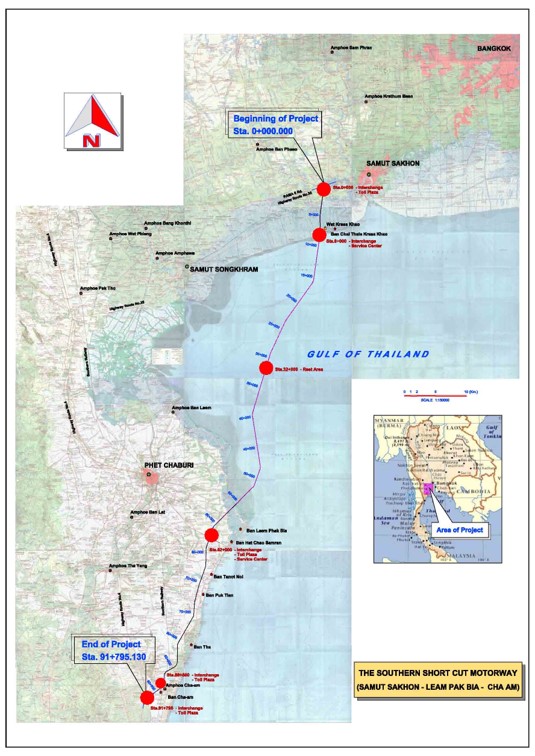